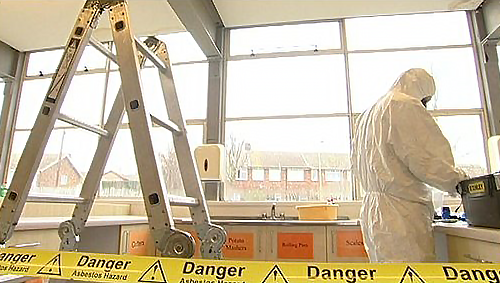 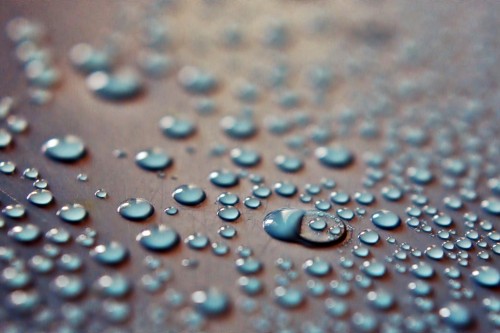 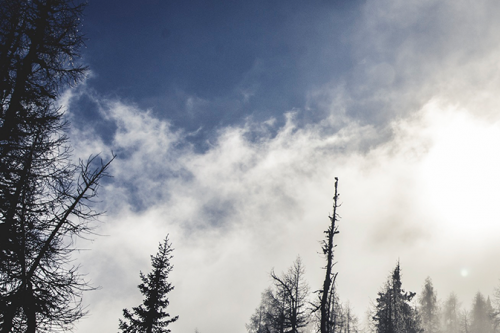 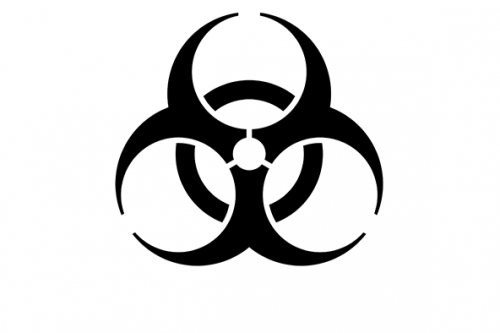 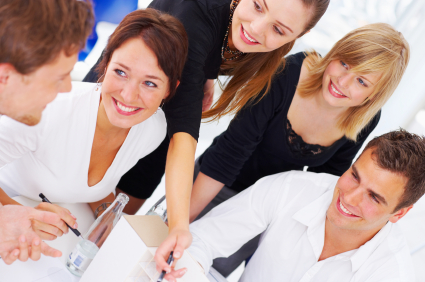 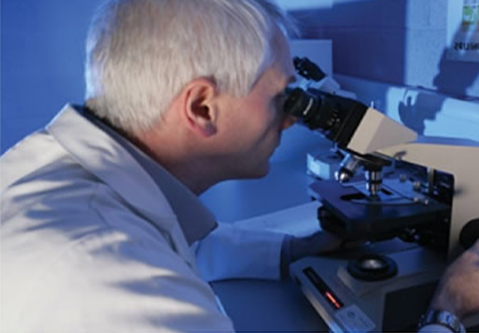 Today, we know that asbestos is a dangerous cancer-causing agent. For many years, though, people were not aware of the dangers that asbestos minerals could pose. As a result, asbestos containing materials (or ACMs) were frequently used for construction applications. This use of ACMs in building projects was common in many parts of the world—and is still common in some places. In Australia, though, ACMs were primarily used between the 1940s and 1980s.

This common use of ACMs should be enough to convince you that Brisbane asbestos testing is essential if your business operates out of an older building. However, it does not answer another question that people frequently ask about asbestos: why are these dangerous minerals still such a common and pressing health hazard, if their use in construction projects essentially came to a stop 30 years ago?

The Versatility of Asbestos

The problem with asbestos is that, before it was considered a carcinogenic material, it was considered one of the best and most useful building materials available. Indeed, asbestos and ACMs were so versatile that they served a range of different purposes. According to Australia’s Asbestos Safety & Eradication Agency, it was the ‘flexibility, tensile strength, insulation from heat and electricity, chemical inertness and affordability’ that made it a go-to substance for construction projects.

The versatility of asbestos is problematic for two primary reasons. First of all, it means that, between the 1940s and 1980s, ACMs were used in a very large number of building projects. The Asbestos Safety & Eradication Agency says that roughly one-third of all Australian homes contain traces of asbestos in their building materials. Considering the popularity of ACMs for decades of the 20th century, it is safe to assume that the figure is similar for commercial and industrial buildings. Asbestos tests are necessary for businesses in Brisbane to determine whether or not they fall into the asbestos group.

The other reason that the versatility of asbestos continues to create so many problems in Australia is that it wasn’t merely used frequently in different projects, but also for different applications. Everything from building insulation cement pipes to flooring materials and ceiling tiles can contain asbestos. Only trained and licenced experts can determine which building materials contain asbestos and which do not. Asbestos testing in Brisbane, therefore, not only tells you whether your building has ACMs but also tells you where in the building asbestos is present.

Managing Asbestos in the Workplace, with the Help of an Asbestos Test in Brisbane

At SAES (Safe Air Environmental Services), we offer asbestos testing on Brisbane’s Northside, to help you determine whether or not your business can safely operate in any given building. Sometimes, even buildings that used some ACMs can be safe, so long as you have an asbestos management and avoidance plan in place. Other times, asbestos removal and remediation will be necessary to create a safe workplace. At SAES, we are occupational safety specialists and are concerned first and foremost with the safety of your employees and customers. In addition to identifying ACMs in your building, we will also help you to come up with a smart asbestos management plan that will keep everyone safe.

Learn more about SAES and our Brisbane asbestos testing services, at www.safeair.com.au.